Remembering Friends and Family on the 4th of July 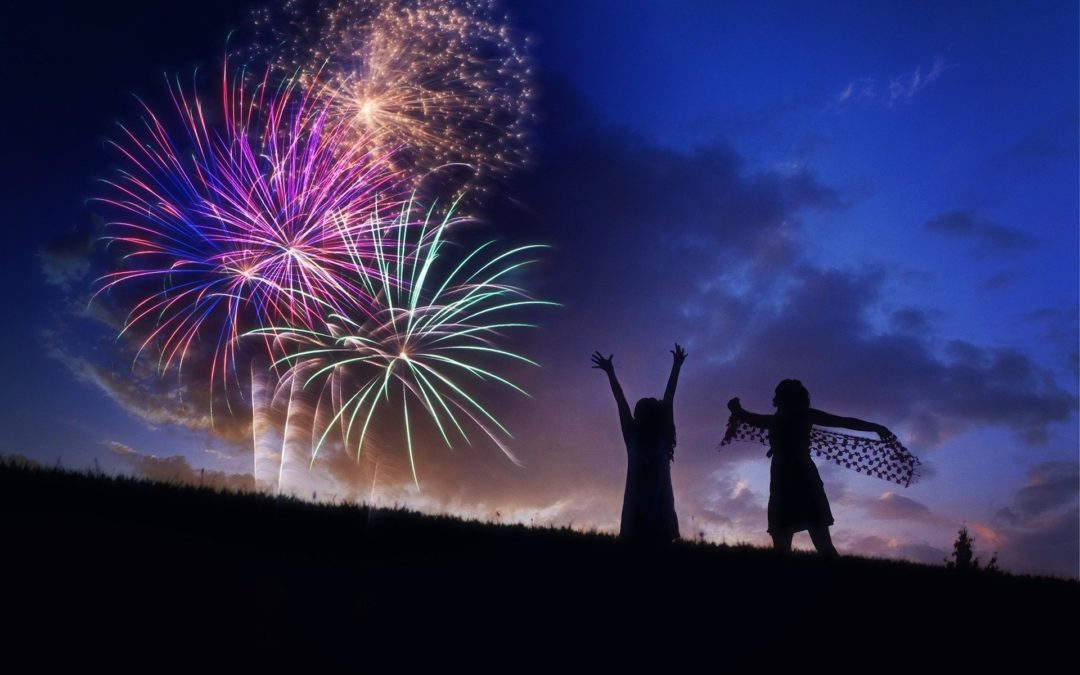 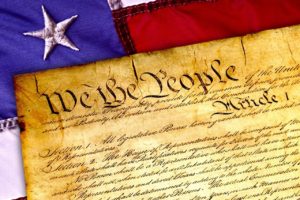 July 4th. Independence Day. The sweet acidity of vinegar and the hot scent of freshly grilled
hamburger patties. My mom’s pasta salad. Nearly being seared by a runaway firework as my
brother dashes the opposite direction shouting ‘run for cover’ about half a second before. The
stickiness of an overwarm evening. Muffled booms ricocheting back and forth in the distance.
Perhaps one or two arguments about who left the screen door open or what is actually in the
mystery casserole your relative brought, but for the most part there is laughter, fun, and just a
dash of danger. You think I’m joking, but I have a legitimate scar on my toe from a sparkler. 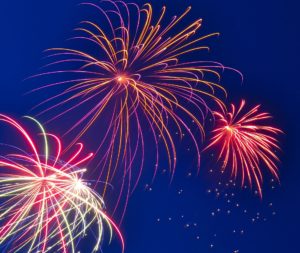 That is my July 4th. What does yours look like? Family? Friends? A mix of the two? Do you go
to a huge fireworks show or do you stay in and watch Independence Day while eating Chinese
food? Maybe you are currently overseas working, studying, or living with your family, but you
make do? There are a million ways to celebrate.

The holiday hasn’t always looked just one way. Each celebration is slightly different from the
other and again from the one before. For me, those bits stick out. They are the ones I will
remember. The parts I will attempt to recreate in the future, for the future. I wonder if our
forefathers considered what July 4th would become. Did you know July 2nd was actually the
day Congress voted for independence from Britain? The vote was declared on the 4th and that’s
the day we celebrate. I had no idea! July 2nd just doesn’t have the same ring though, does it?

In the long run, I suppose the date doesn’t matter. How we celebrate doesn’t particularly matter
either. I think what does matter is that we spend time together virtually, in spirit, or otherwise.
Independence may mean the ability to stand alone, but I think what July 4th means to most
people is the moment in history where we became one nation. 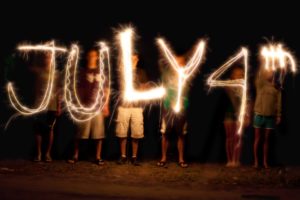 The country has spent an inordinately large amount of time independent of one another. I would
not be surprised if many of us felt separated and very much alone. We may not be able to
gather like before, but one day we will again. We may not be able to taste the same flavors as
we did last year, but maybe we can try something new. Start a new tradition to enrich the old.
This Independence Day, I hope you take a moment to remember how far we’ve come as a
nation. We are not the same as we were and we will not be the same as we are now. We may
argue, but we are still family. This July 4th, let’s remember that and celebrate.